Migrating from Hugo to Eleventy 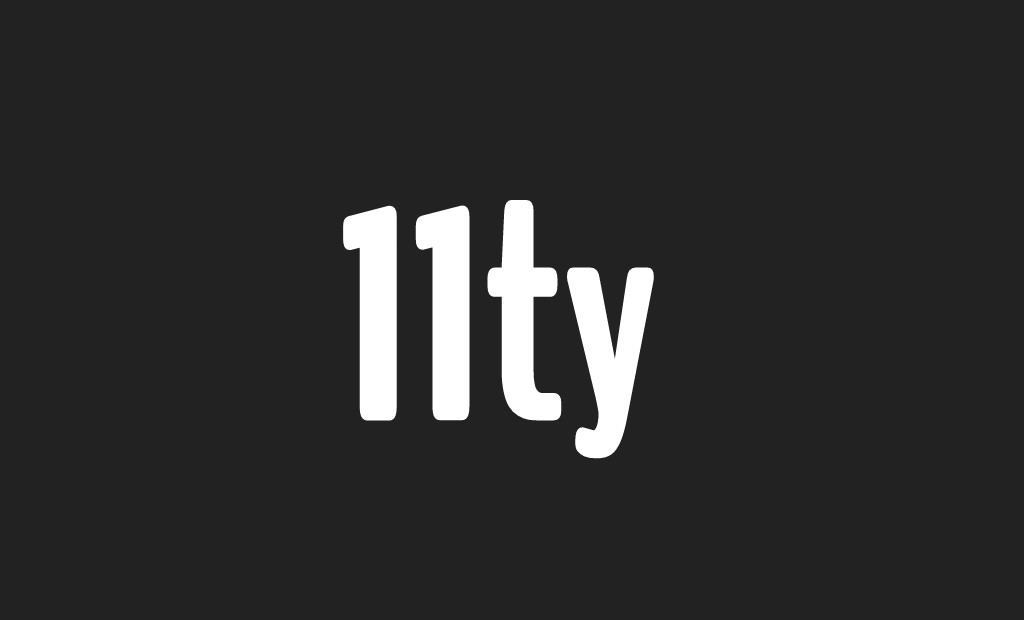 This site is live since 2018 and there’s now been 3 major versions of it. So, I’m going to start this off with the same one word question that also started last year’s Reboot post: “why?”

Last week I noticed another one of Hugo’s more or less monthly releases and I soon started wondering whether or not it’d finally be time to update this site. For additional context: ttntm.me was running based on Hugo 0.58.0 while their current release is 0.82 as of writing this…

The idea of updating Hugo did not spark joy - mostly due to changes in their Markdown rendering engine dating back to 2019 or so that were one of the reasons I didn’t install anything newer than 0.58 in the first place. After thinking about it some more, I was more or less certain that there’d be a bunch of other issues on top of that, so I quickly abandoned that idea.

On the other hand though, I kept wondering whether this wasn’t just an opportunity in disguise…

I was aware of Eleventy for quite a while, certainly since Google talked about having used it to build their web.dev site, but I hadn’t used it for any production sites so far. The idea of switching this site over to a JavaScript based SSG was certainly tempting; I slept on it and decided to give it shot on Friday (3 days ago).

I’ve spent about 12 hours on this migration; that’s probably more time than the Hugo update would have needed, but it’s safe to assume that tinkering with this site (in addition to writing the occasional articles) sparks joy again.

Getting back to the point of writing an article like this: I’d like to give you a brief overview of how one could accomplish such a migration from Hugo to Eleventy.

I can recommend reading this article for preparation; it’s pretty detailed and you’ll get a working mini-site out of it, but it’s probably best suited for people that already have experience working with SSGs. I know that I had to scroll up and down a bit in order to collect all the necessary answers to questions that arose while doing things.

The official 11ty docs are also a great place to get acquainted with and having a look at some of the starter projects won’t hurt either - most universal one I came across was one called eleventastic. I ended up re-building this site from scratch 'cause I feel that I’m generally doing better that way compared to having to deal with what other people might prefer in terms of configuration, folder structure etc.

The following notes are a slightly improved version of my working notes; I’m glad if they can help “as is” but I’d also appreciate questions via Email or Twitter in case there’s too much I didn’t explicitly write down.

I’ve ditched Gulp, now using PostCSS directly. In order to do that, I had to get 11ty to process my CSS via src/css/page.11ty.js:

Love how “light” the site feels now, probably due to the “new toy” effect if that’s a thing.

I also removed some bloat like comments (didn’t get that many anyway; might add it again at some point) and pages listing tags. I kept the display of tags though, 'cause it may be of help when quickly browsing the content.

Getting into 11ty was rather easy compared to when I got started with Hugo back in the day - but that may very well be due to years of experience working with SSGs and the JAMstack in general.

A last remark: Hugo is by no means a bad choice and I’m in no way “done with it” or anything like that. I just felt like I needed to try something new which seems to have been the right decision for the moment.

PS: loving the possibility of fetching API data via JavaScript files in src/_data/, gotta give that a shot some time!

Some thoughts on what I learned building WATCH3R.

Switching from Vue CLI to Vite

Some numbers and thoughts after moving a production app from Vue CLI to Vite.