Using Netlify Functions as a Back End 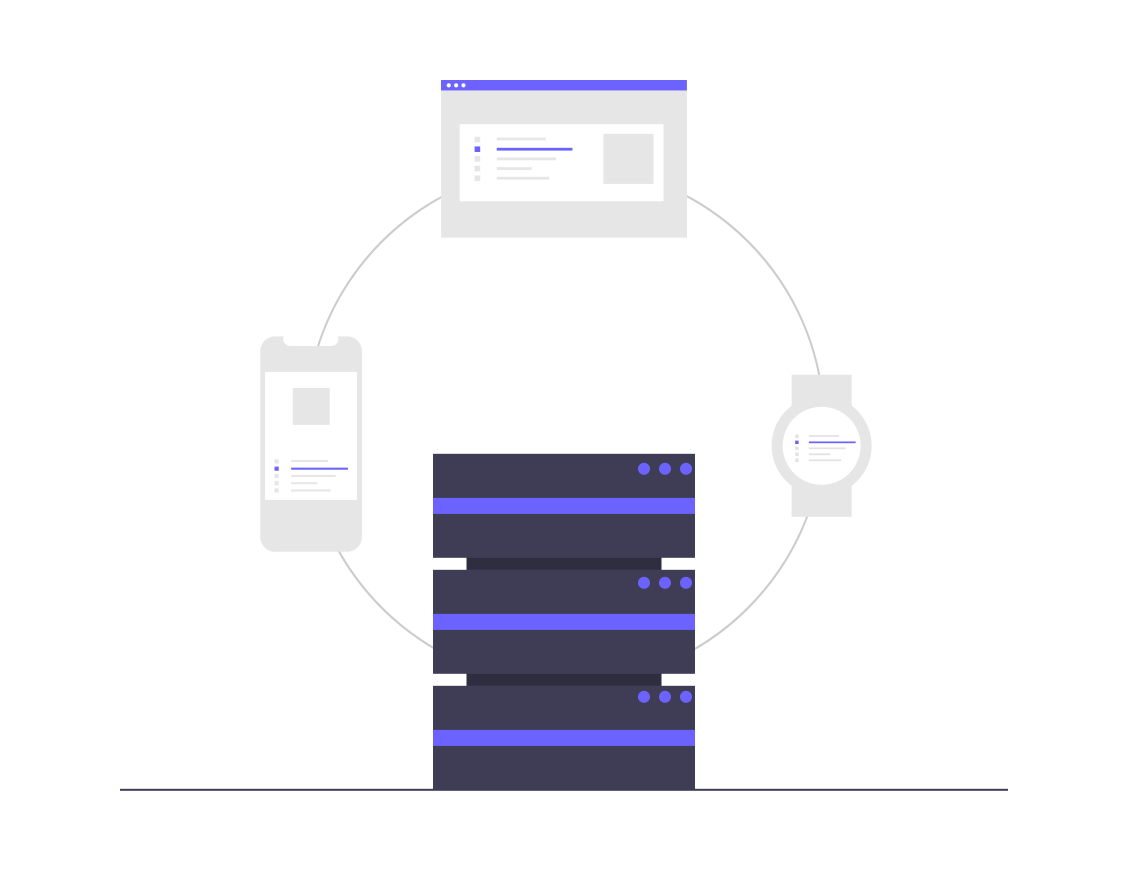 Serverless functions are great - they provide instant superpowers to front end focused developers and they’re also quite addictive once you’ve gotten into using them. There’s also a ton of tutorials, proof of concept articles etc. that make it really easy to get started.

Many of these resources, including some of my own, are sometimes missing the aspect of security though. That’s probably ok when building a quick demo or proof of concept site, but there’s always a chance of that code ending up in production apps. And when considering that serverless functions work just like any other API’s endpoints, responding to requests and doing CRUD operations with data, security should probably get mentioned a little more often.

For additional context: the following article is based on the notes and resources I collected when refactoring the serverless back end of one of my side projects. It probably won’t end up being a complete tutorial, but it will hopefully provide some helpful information for those looking to secure their serverless functions.

This article is based on a web application that’s built into the Netlify ecosystem. As such, the findings and practices outlined here might end up being helpful in general, but might not apply 1:1 to other services.

Furthermore, I’d like to point out that a lot of excellent information on the topic of serverless functions can be found here: github.com/DavidWells/netlify-functions-workshop. It’s the most complete resource on the topic I came across and I haven’t seen it mentioned quite as much as I thought it deserves to be.

Architecting a Serverless Back End

When I launched my application’s first ‘finished version’ (side projects never really are…), I basically had a ./functions folder full of individual files that did CRUD operations. It worked, but it was a bit of a mess to work with.

Adopting the REST API pattern from the functions workshop mentioned above, I ended up with a central api.js function. That’s not just better looking, it also offers some additional benefits:

I’m probably missing some benefits, but that’s probably already well worth the effort of refactoring - it was to me at least.

I’m using Netlify Identity for my app’s user accounts. Thanks to that, taking care of protecting my API endpoints is basically just making use of built-in functionality. I’m working with context.clientContext.user which contains the claims of the respective user. Checking that in api.js (and any other non-public function that’s used by the app) makes sure that only authenticated users can use the application. See Protecting Endpoints for further details and explanations.

PS: you’ll have to make sure that your application takes care of refreshing user tokens (if they’re expired) and that it sends them along with the requests to your API.

A good overview: Security Headers for a web API

Custom Netlify headers defined in netlify.toml (see: Notes#18) will only apply to the HTML responses of requests to your site; functions need to return their own (secure) headers - see: Is it possible to fetch a netlify function from another domain.

I’ve opted for adding the basic headers to my functions from a single file so I can keep things DRY: used as an import from a file like _shared/headers.js, it can be used easily in your functions:

That’s making sure that the base headers stay the same while there’s still enough flexibility to add further headers to individual functions if necessary.

Where to check Headers:

Working through these notes and transforming a list of bullet points (mostly URLs) into prose might not be up to the same standard as some of the other articles on this site. Nevertheless, I hope that these notes might be useful to someone else out there.

As far as I can tell, following the practices outlined above made my application a better and more secure one than it was before. The code became easier to maintain as well - there’s less repetition (i.e. headers) now and also a reduced risk of errors related to endpoints and user authentication.

Please don’t hesitate and contact me in case there’s something wrong or missing in these notes. 😉

How to Track Fauna Metrics in Google Sheets